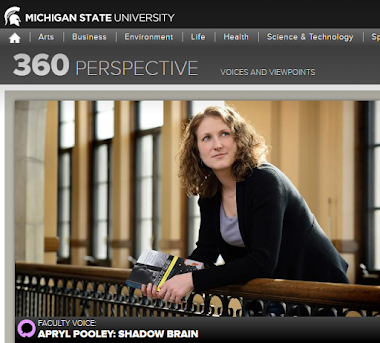 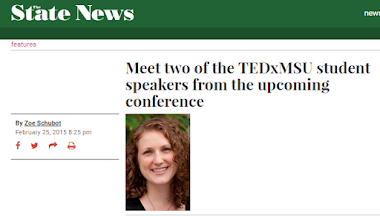 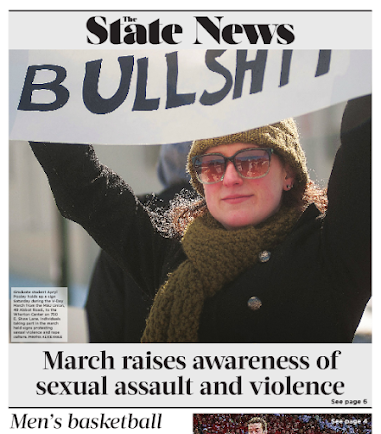 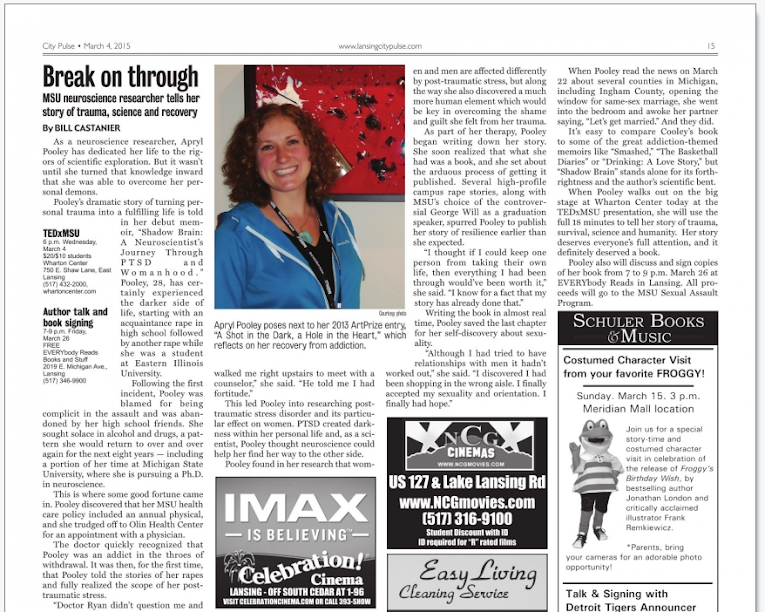 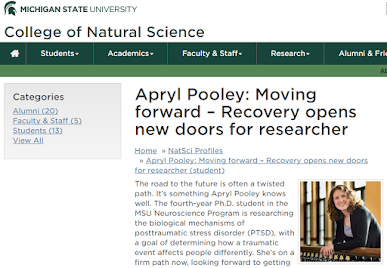 'We do no love thy shadows': March for Survivors brings out anger, unity

Give us back our study lounge

Mental health week winds down with 'Embrace the Rain' night

LETTER: Graduate employees too vital to skimp on compensation

Apryl E. Pooley was raised in Charleston, Illinois--a small, rural college town where she stayed to earn bachelor's and master's degrees from the biological sciences department at Eastern Illinois University. She is currently a Ph.D. Candidate in the Michigan State University Neuroscience Program where she researches the effects of traumatic stress on the brain. Apryl began neuroscience research to gain a better understanding of her own life, but what she found was a drive to help other people living with PTSD. A scientist by training, a writer by practice, and an artist by nature, all of Apryl's work is inspired by the drive to make sense of the world around her and to help others do the same.Apryl's first publication outside the scientific literature was a short story called Dichroma in author/editor Troy Blackford's "Robbed of Sleep" series (2014). Her second trade book, released on February 17, 2015, was the culmination of a three-year writing project that became her memoir, "Shadow Brain: A Neuroscientist's Journey Through PTSD and Womanhood." Shortly after self-publishing her memoir, Apryl signed a contract with Booktrope Publishers to release an expanded version of Shadow Brain. The result was Fortitude: A PTSD Memoir, released on October 16th, 2015.In conjunction with her scientific knowledge of the effects of trauma, she relentlessly shares her own story of rape, abuse, and addiction to ensure that all victims of trauma receive the treatment and respect they deserve and to provide hope to anyone hiding in a closet. Apryl lives in Michigan with her wife and two dogs 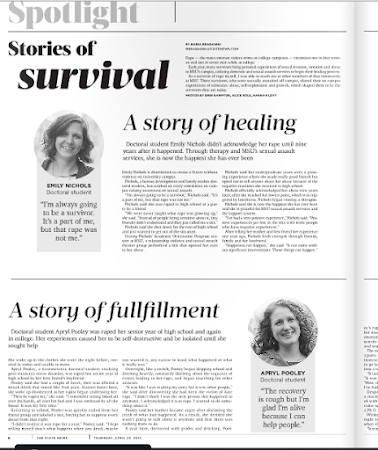 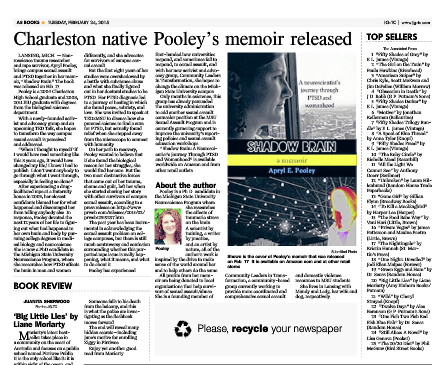 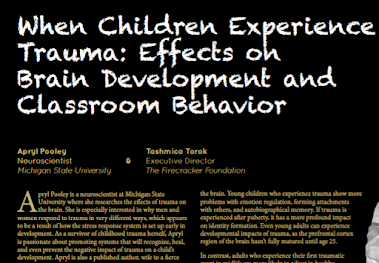